All Collections
FAQs & System Requirements
KPIs
FAQ: Why is my KPI calculating a null result?

FAQ: Why is my KPI calculating a null result?

An explanation why a Fathom default or custom KPI may be yielding a null result, or the ' - ' symbol

Written by Calen Olesen
Updated over a week ago

When a KPI cannot be calculated the ‘ - ’ symbol will show up as a placeholder result. 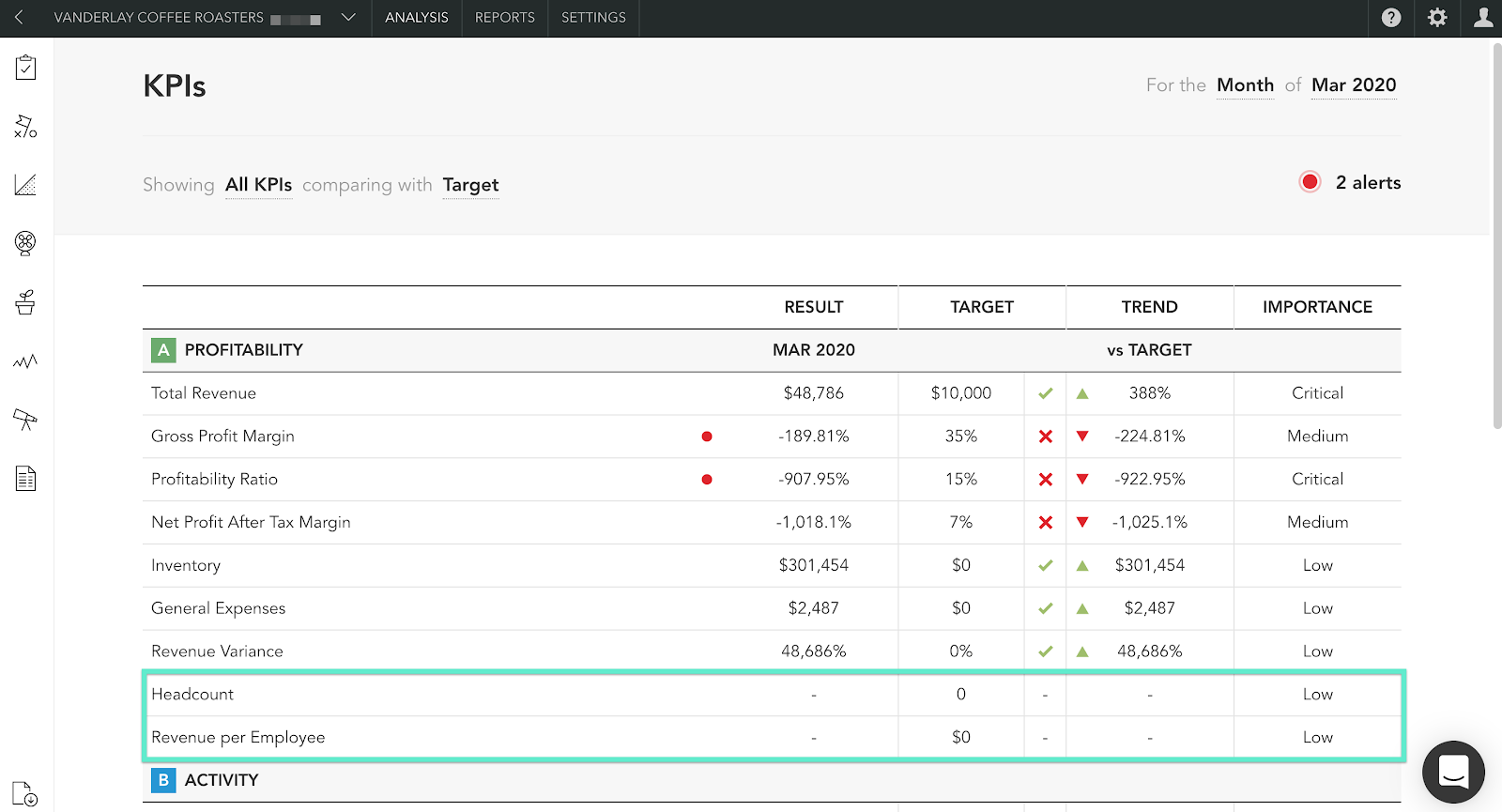 If one of the variables is negative, the ratio will not yield a result.

To find out which variables are used in calculating a default KPI, visit the KPI Glossary.

If a Non-Financial KPI is yielding a null result, non-financial data for the period being viewed may not have been imported into Fathom. To update and import the non-financial data, go to ‘Step 1 - Update Data’ of the company’s Settings.

❗ Note: For KPIs in consolidated groups, the Non-Financial data must be imported and up to date in each of the underlying companies before updating the consolidation.

If a Formula KPI is returning a null result, the account or data it is referencing may not be up to date in Fathom. To view a custom KPI’s formula, you’ll need to go to ‘Step 4 - KPIs’ in the company’s Settings and edit the KPI.